Posted on 8th December 2020 by webmaster 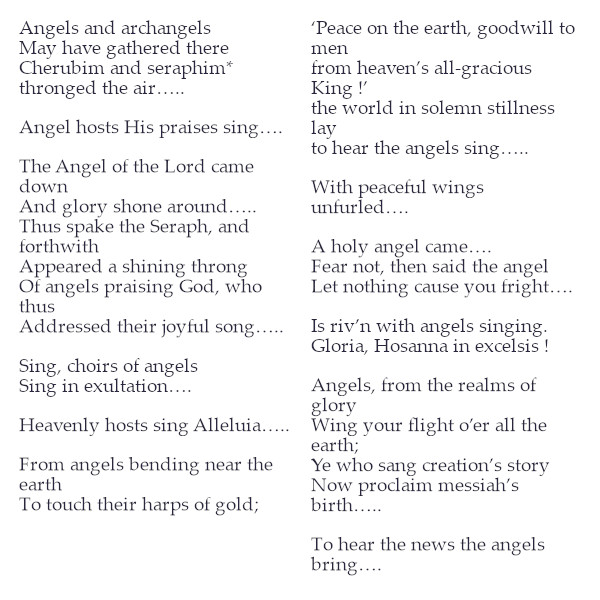 Here are some of the words some of us will be singing, others listening to, in these coming days and weeks. To many of us they are so well known we don’t often think about them.
So here is a piece on archangels! Michael and Gabriel and Raphael*.

The book of Revelations (written by a man called John and the last book in the Bible), tells us that Michael led the heavenly hosts that cast Satan and his followers out of heaven. He was also regarded in the early church as the protector of Christians against evil.
He is unsurprisingly, now, therefore the patron saint of infantry and paratroopers and the police.

archangel who was God’s messenger. He was mentioned twice as such in the book of Daniel (him of the Lion’s den). But he is much more prominently known later in foretelling the birth of John the Baptist (Jesus’ cousin) to his father Zechariah. And of course he proclaims the birth of Jesus to Mary. So, of course, Gabriel is the patron saint of messenger and postal workers and those working in various communications fields.

Raphael is the only other archangel identified by name. One of the seven archangels who stand before the Lord. Raphael was sent by God to help Tobias and his family. Raphael is also the archangel who healed the earth when it was defiled by the fallen angels. Raphael is the patron saint of physicians and all in the medical professions and travellers.

These three archangels are honoured together on 29. September (though this date was formerly St Michael and all angels).

The archangels’ message today for us: angels are sent by God to guide, to guard and to heal. They also inform or act to communicate between God and his people and would therefore have a role to play for any of us seeking to learn how to pray.

How do you regard the idea of angels and where do they fit in with your overall spirituality ?

These are thoughts that would be wonderful to dwell on as we sing about angels and archangels in these coming weeks. 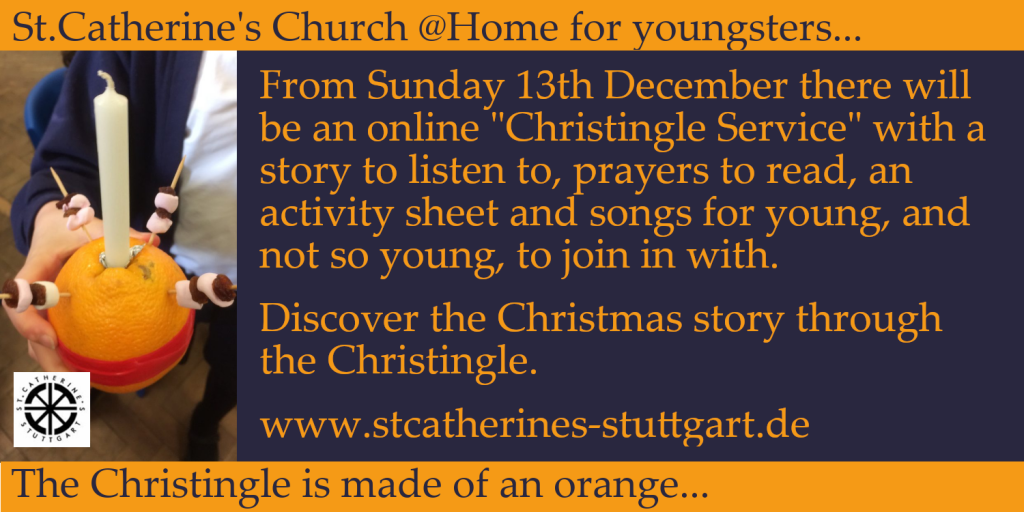 This entry was posted in Chaplain's Musings, Children. Bookmark the permalink.